“TATA’s”, the most respected and the largest industrial house of India are well known for their concern for environment, conservation of natural resources and services to the society besides their vision and fair business practices.In 1920s, when the concept of industrial water pollution was not much known to most people even in the western world, TATA STEEL thought it prudent not to discharge the acidic waste pickle liquor generated in their Sheet Mills into the river but to treat it in an environment friendly manner.The awareness towards ecological balance coupled with availability of waste iron salt solution resulted in the birth of “FIRST SYNTHETIC IRON OXIDE PIGMENT PLANT” in India, in the immediate vicinity of Tata Steel at Jamshedpur. 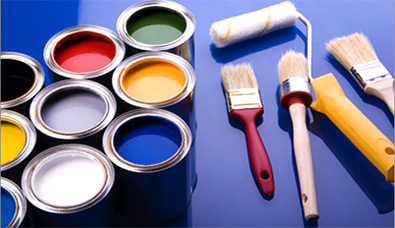 The initial process involved recovery of ferrous sulphate crystals from waste pickle liquor and its subsequent calcinations. With this humble beginning made in 1927, keeping in mind the objectives of protecting the natural water resource, creating wealth from the waste and producing Synthetic Oxides of Iron which was not produced till then in the country, a chemical factory was born under private premises and christened Tatanagar Chemicals Limited. It has now grown into one of the largest Synthetic Iron Oxide Pigments producing plants in India. In 1937, The Tata Iron & Steel Company Limited (TISCO) took over the factory. It was given a new name, “Chemico”. Later in 1958, the manufacture of Sodium and Potassium Ferro-cyanide began in the factory by utilizing Cyanide Sludge from the coke oven gas washing plant of Tata Steel (the then TISCO). This additional venture was undertaken in collaboration with Beco Chemicals, a West German firm, and another name change took place for the sake of relevance. “Chemico” became “Cyanides & Pigments Ltd.” in 1959. But the production of cyanide compounds had to be suspended and finally abandoned for technical reasons. In 1962, Tubes Division of Tata Steel (the then Indian Tube Co. Ltd. - ITC) acquired the interest of Beco Chemicals and thereafter the then TISCO (now Tata Steel) & ITC became equal partners.
In 1980s, Indian Tube Co. Ltd. merged with TISCO, and Cyanides & Pigments Ltd. acquired the status of a wholly owned subsidiary of Tata Steel. In 1985, once again its name was changed from Cyanides & Pigments Limited to TATAPIGMENTS LIMITED.

Natural Iron Oxides are still exploited to produce relatively inexpensive pigments in a wide range of shades of red, yellow, brown and black mainly for use in coatings and construction industries. However, as time passed, it became apparent that growing quality demand could no longer be met by natural iron oxides and therefore, the domestic manufactures were forced to use indigenously manufactured synthetic red iron oxide and because of better product quality, it proved to be a blessing in disguise. This resulted in considerable reduction in import of iron oxide pigments. As the various end-use technologies became more and more sophisticated, a demand developed for high chroma colours, product consistency and increased chemical purity.

Tata Pigments in India has today a coveted place among the manufacturers of Paints, Building materials, Plastic, Rubber goods, Paper, Inks, etc. It is the largest producer of superior quality synthetic iron oxide pigments, the sole manufacture of these pigments that have the licence of “BUREAU OF INDIAN STANDARDS”. Almost all the leading manufacturers of the above referred products in the country are our regular customers. Tata Pigments recently implemented highest ever value of modernization and expansion of capacity. "

Newsletter April to September 2019 - Issue I 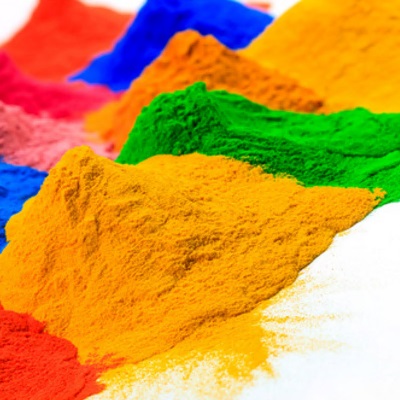 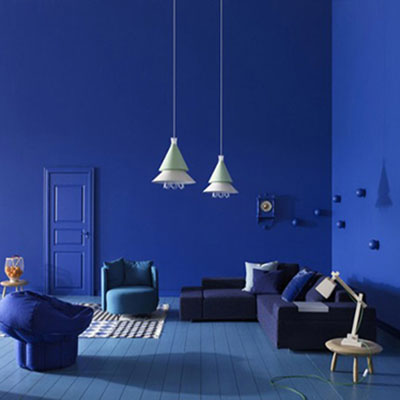 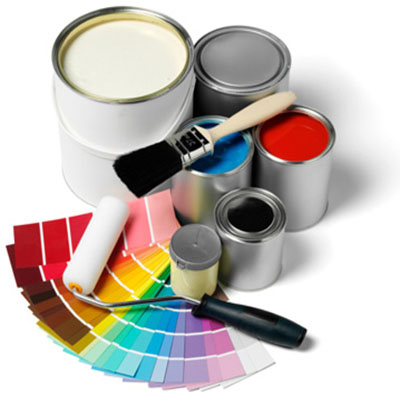 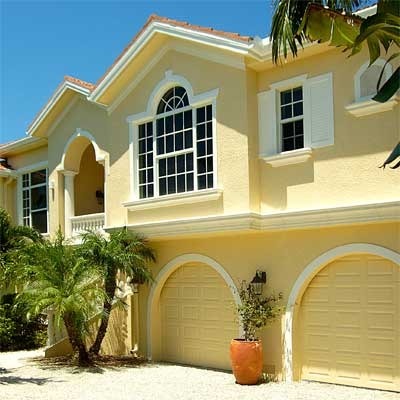 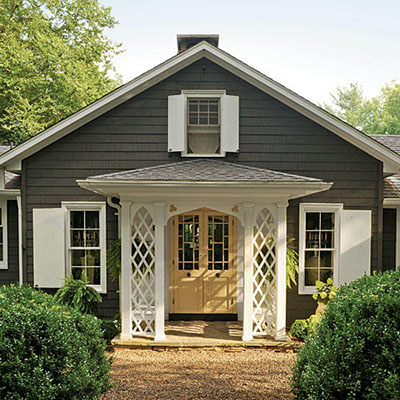 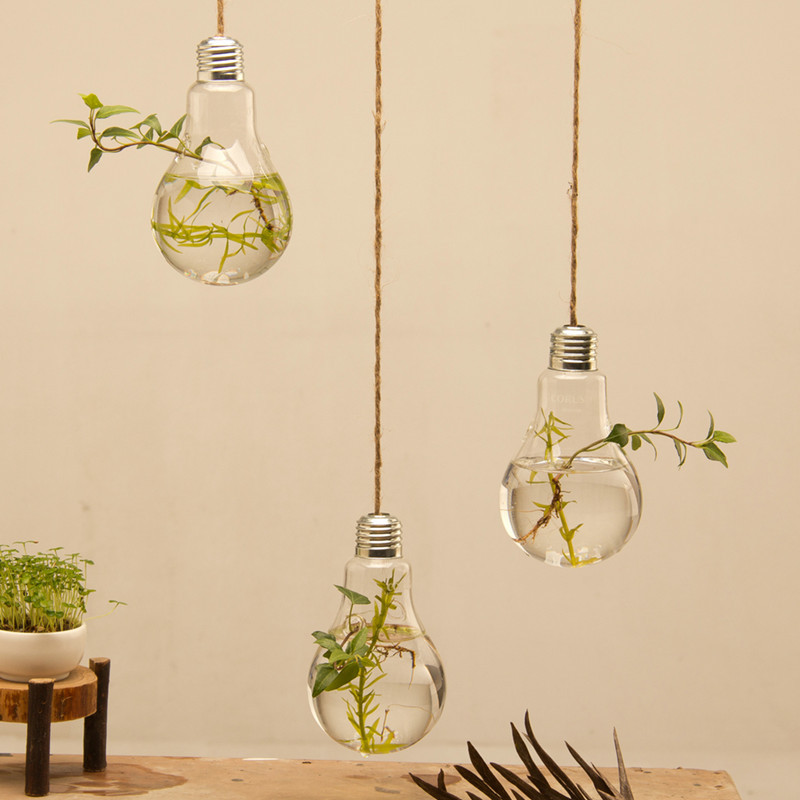 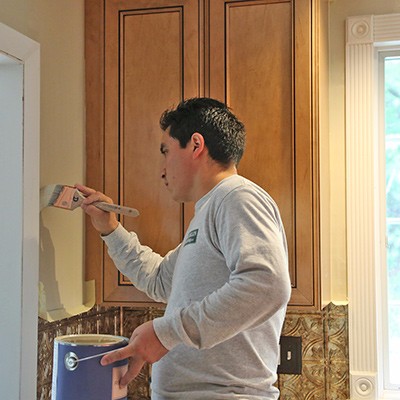 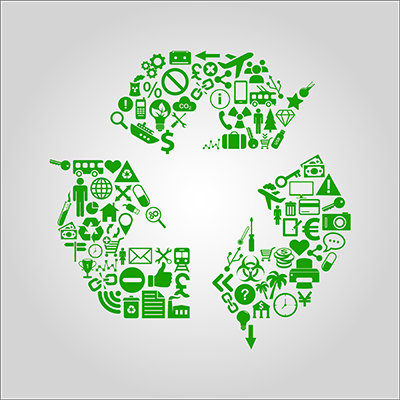